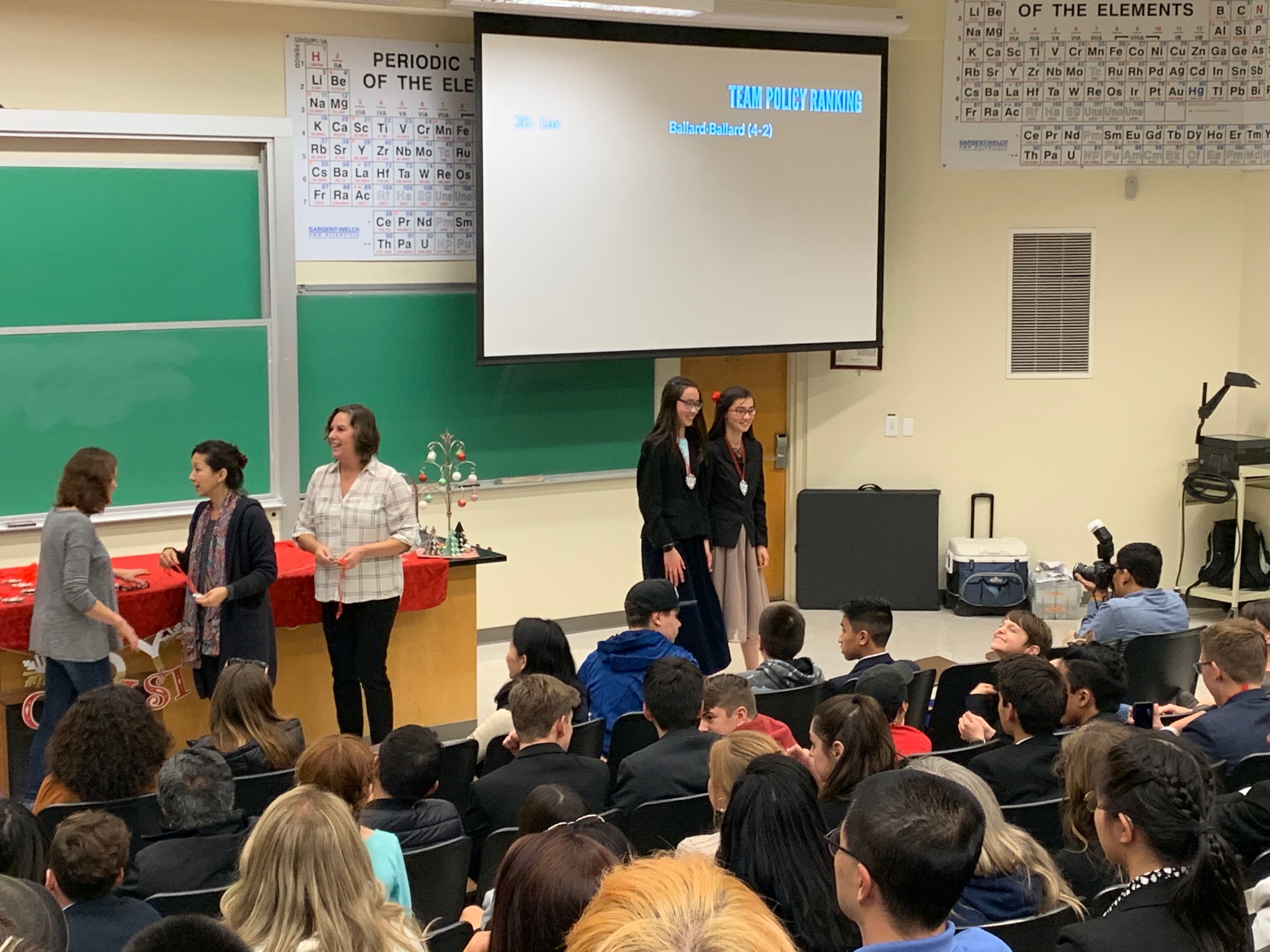 Katherine Ballard & Eliyah Ballard acheived a 4-2 record and earned their first "check mark" of the season!  Jedidiah Ballard & Robert Hagen made their debut performance as a team and won a couple of victories.  Sophia Liu & Ann Wu competed in their very first debate tournament and got a victory recorded!

Congratulations to all these students for a job well done! 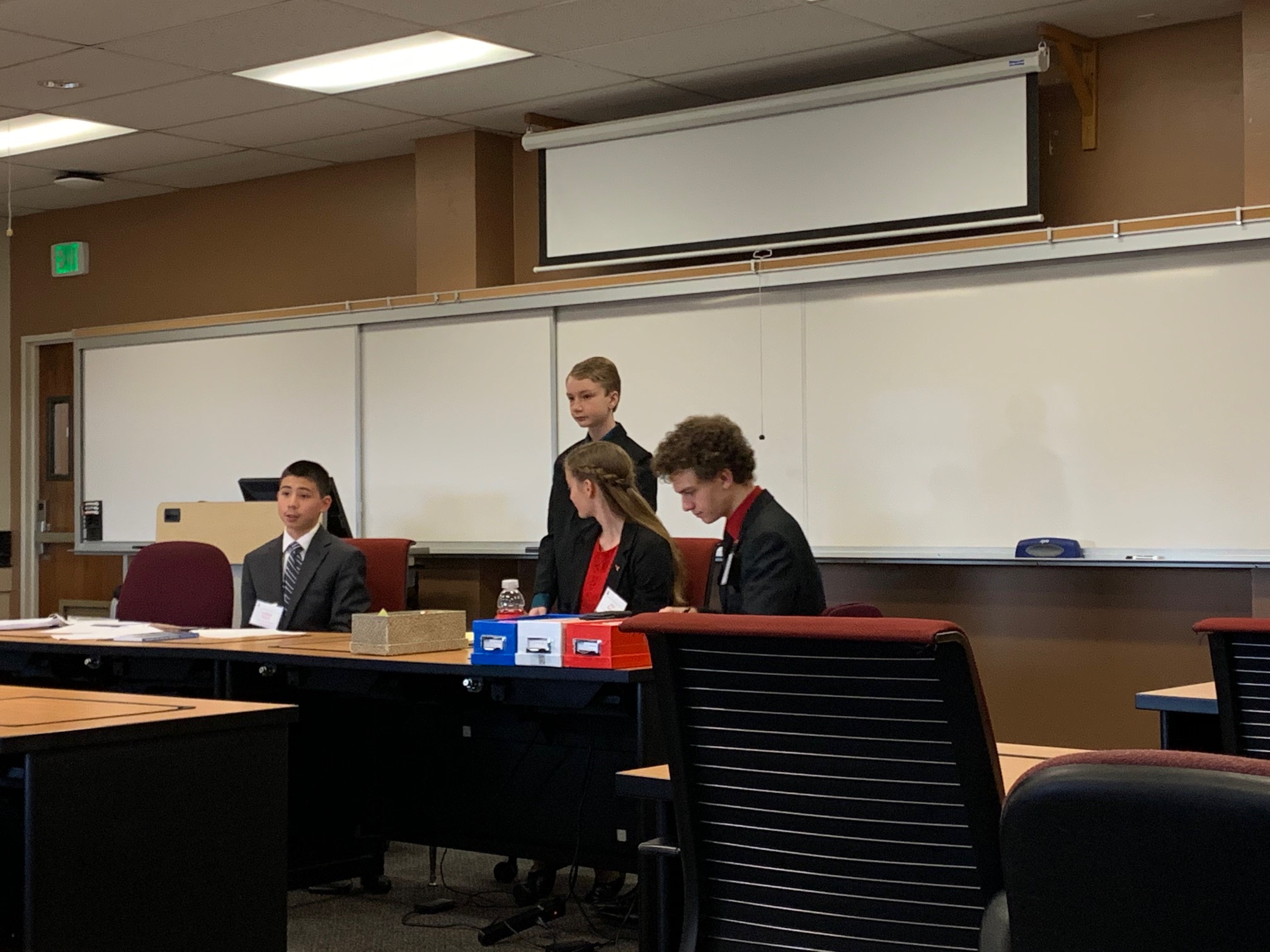 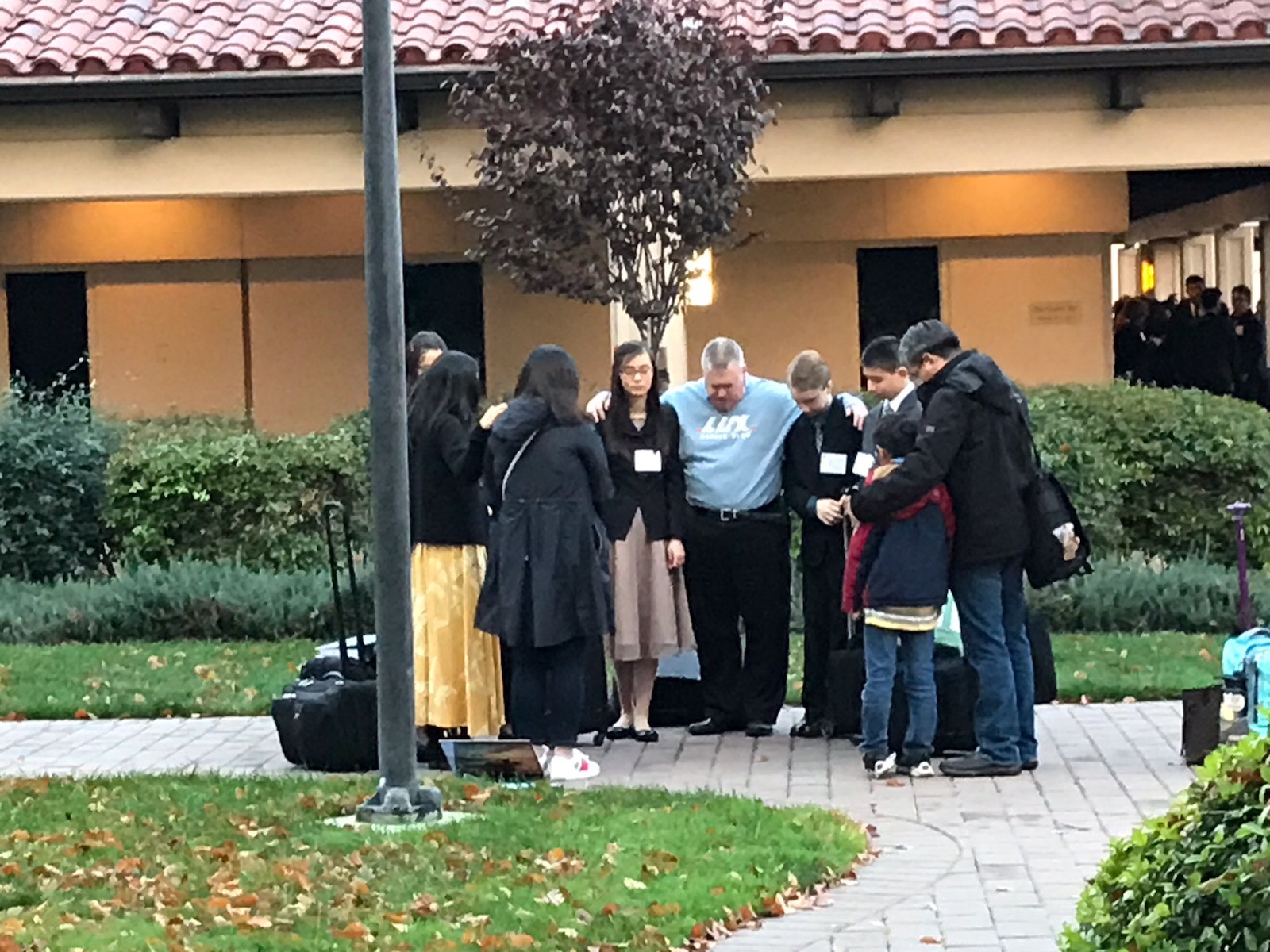