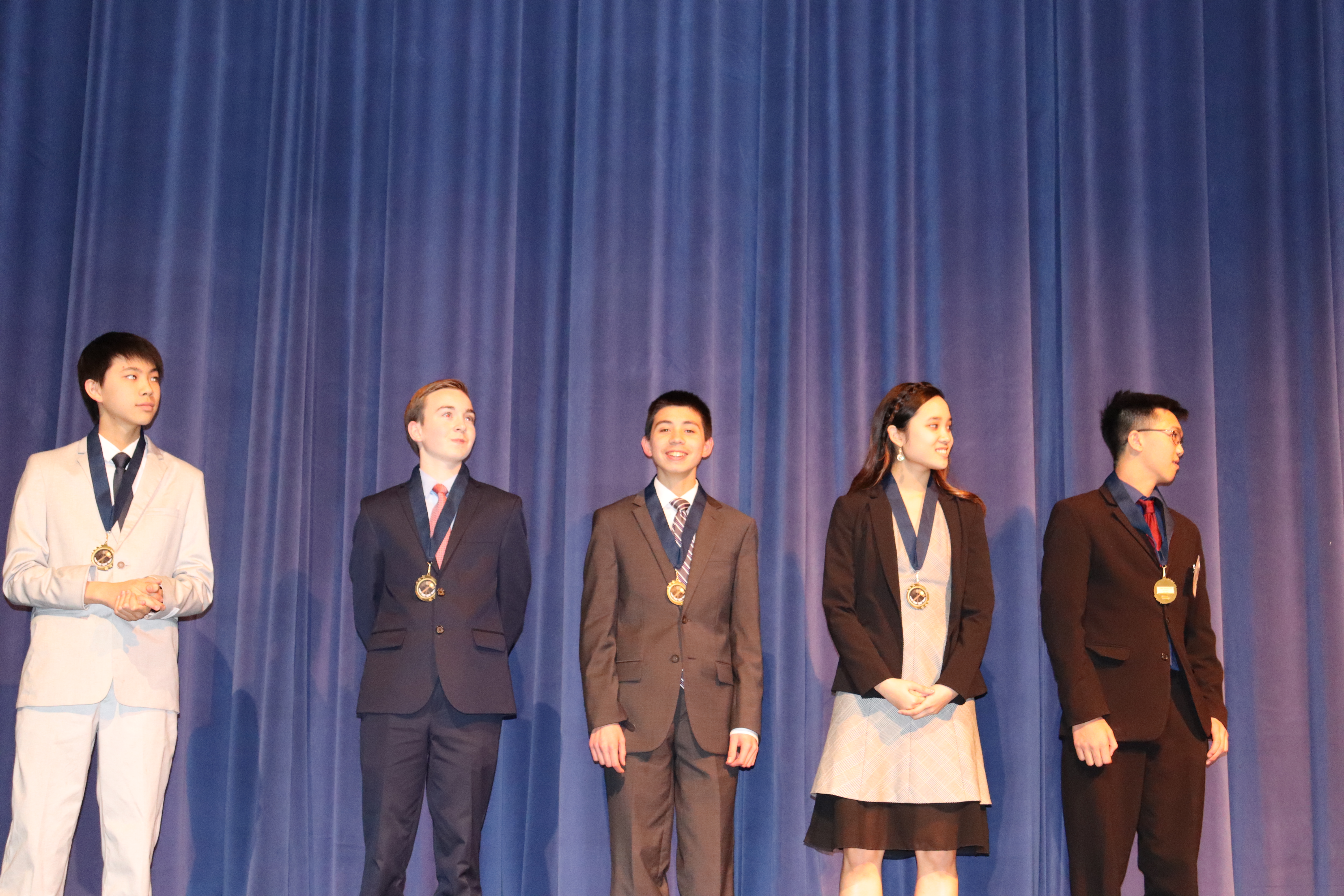 Katherine Ballard & Eliyah Ballard competed in Team Policy debate.  Katherine & Ellie acheived a 4-2 record in the preliminary rounds, made to the "outrounds," and earned their second "check mark" of the season, securing their place in the National Invitatational Tournament of Champions ("NITOC")! 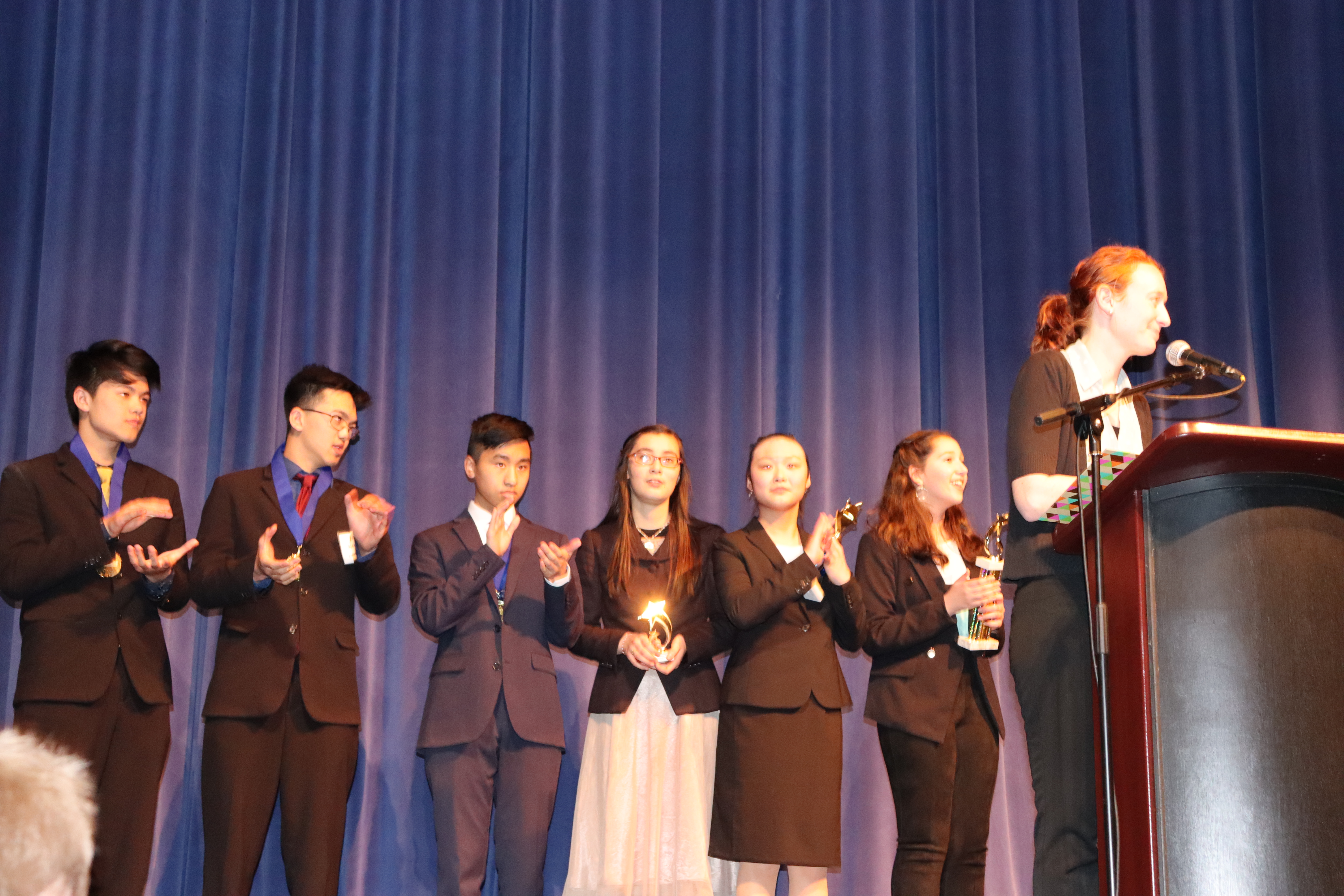 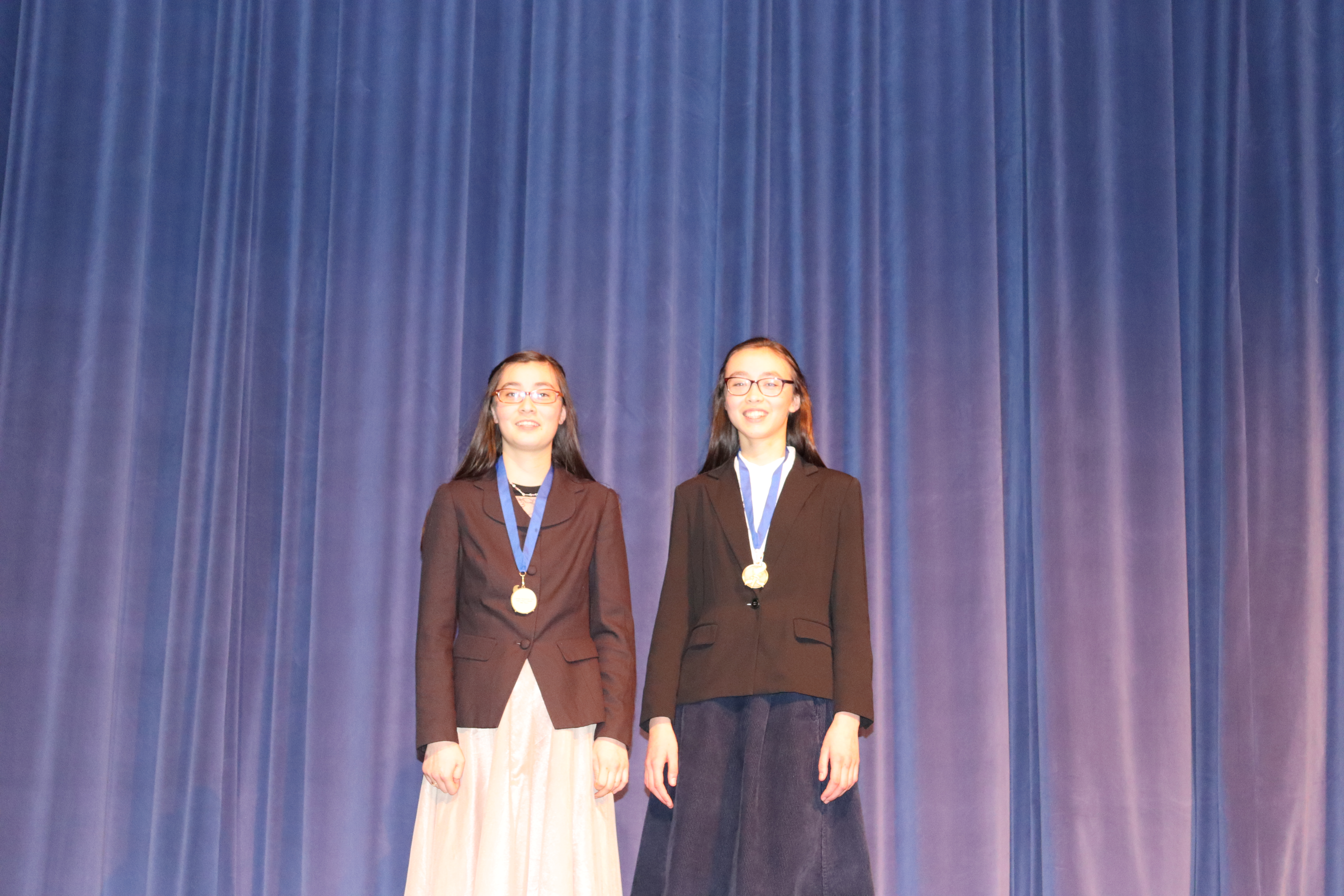